After the launch of version 1.0, the adoption rate of Flutter has been enhanced among developers. This cutting-edge framework assists mobile app development companies to cover both Android and iOS users. The most useful fact about Flutter is that it is capable of creating apps that support Fuchsia operating software, an upcoming introduction by Google.

Nowadays, the app development market is focusing on delivering effective apps with enticing UI. The biggest hurdle in doing so is the difference between the Android and iOS app development processes.

The users of both platforms are present all around the world. So, businesses can’t avoid using any of these OS  if they want to ensure success in the app development domain.

To meet business goals, now, most of the companies are going for Flutter app development. It has been found as a permanent solution for designing smart apps. By using this framework,  developing cross-platform apps has become an easy job.

Let’s Begin with the Major Characteristics of Flutter App Development:

Developing a medium-size Android-based app takes approx forty seconds to transport on the test device. This time sometimes extends longer just to move a small visual in the app design. It is true that Android Studio has come up with a layout preview but there is a limitation. This feature doesn’t always work according to the expectation, particularly with custom views.

The “hot reload” feature of Flutter facilitates code modifications instantly. Doing such changes in code doesn’t even affect the existing appearance of the mobile application. This is the main aspect that makes the app development process more convenient and helps in developing hybrid mobile apps.

The Flutter framework comes with a huge collection of in-built widgets. Almost all of them are customizable and save valuable time. Apart from various basic layout widgets, Flutter has different Cupertino and Material widgets which act the same as each design language.

The performance of the app matters for satisfying the user experience. It can’t be said exactly, but it is safe to go for Flutter app development as it has delivered indistinguishable performance several times. It is comparatively better than the native app as it has even outperformed in handling difficult animated UI.

When different cross-platform frameworks will be compared, Flutter doesn’t show dependency on intermediate codes. The Flutter-based application has been developed using the machine code so that the performance errors related to the interpretation process can be avoided. Using Flutter, it can be easy for you to get smart apps delivering a native app-like experience.

Can Shares Both UI and UI Code

On the contrary, the Flutter framework doesn’t demand the platform-based UI  to complete the rendering process. It just requires the application UI.

As Flutter assists in faster app development, it is easy to market Flutter apps on short notice. While using Flutter, you need to invest fewer hours in creating an app in comparison to the platform-specific app development( iOS and Android).

In Flutter, you just need to write one code to implement the desired visuals in your app. It is even easy to apply any 2D-based UI with a declarative application interface.

This is the most important benefit of using Flutter. The specific framework has got the ability to modify anything present on the app screen, without considering the complexity. However, it is possible to develop a custom UI for native platforms but there is a need to put more effort.

With Flutter, the customization process becomes more feasible as there is no need to put any additional effort. Either it is the shape, color, shared element transitions, transformations, or clipping, Flutter is capable of doing all these things.

Flutter is an effective framework that allows you to do all required activities. It is a powerful platform having its own rendering engine.

To render on a provided platform, Flutter uses Skia. Due to the presence of this rendering engine, the user interface created in Flutter can be released virtually on all platforms. In simple words, you wouldn’t have to struggle to adjust the UI to move it to a platform.

By using Flutter, you can think beyond mobile app development. The framework can also be used for web and Desktop app development. Google has already shown a technical preview of the Flutter that ensures that Flutter applications can smoothly run in a browser without doing any modifications to the source code.

It is a fact that only the mobile part of Flutter is currently considered for delivering productive results, but an experienced Flutter developer can build an app that can run smoothly on all platforms whether it is iOS, Android, Web browser, macOS, Windows, or Linux.

Flutter app development has made it easy to get outstanding business solutions with cost-effective solutions. Whether you are a Startup or an established business, you may own robust and feature-rich mobile applications using the specific framework. So, there is no confusion in saying that Flutter is the future of mobile app development.

The author is a senior Flutter app developer at MobileCoderz delivers effective app development solutions to different industrial domains. He holds working experience of several years in the software industry and has an interest to work on upcoming technologies. Beyond work, he loves to share knowledgeable technical posts. 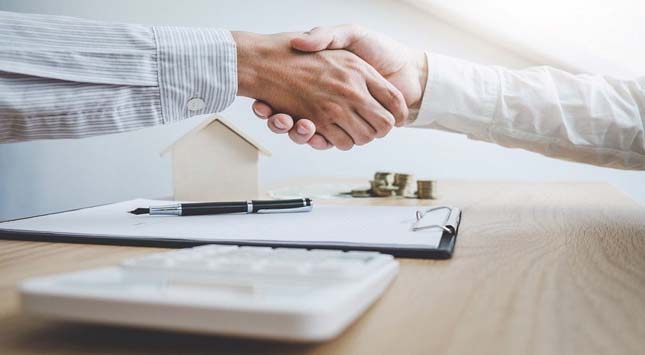 How to Manage One’s Wealth While Living Abroad 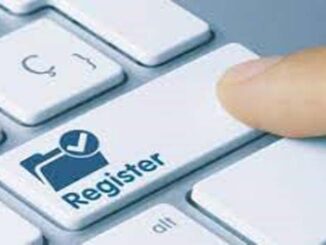 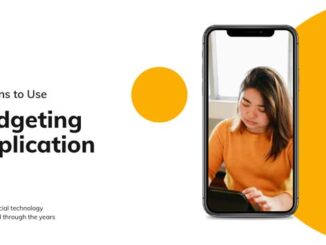 Reasons to Use a Budgeting Application to Manage Your Finances – 2021 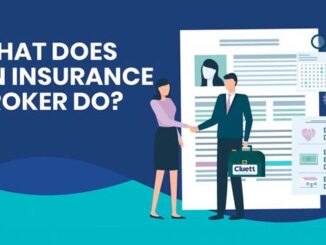 Why Should You Consult an Insurance Broker? 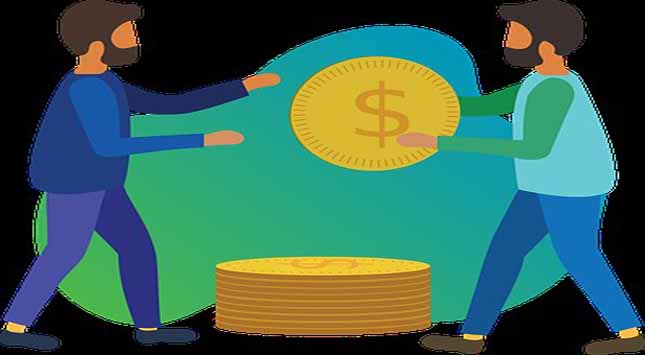 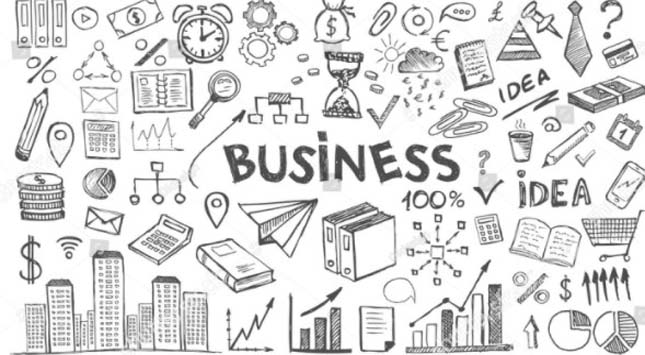 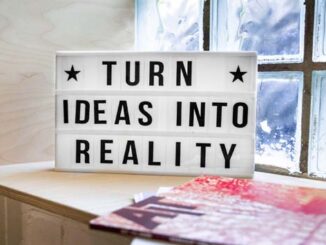 How Can Guest Blogging Boost Your Business? 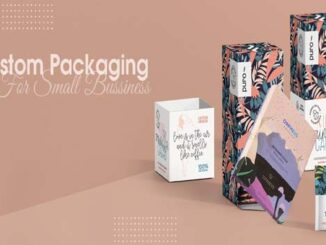 How Cardboard Box Has Made Its Exclusive Place in Latest Packaging Industry? 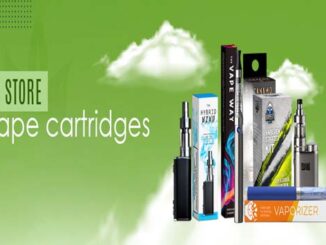 Why Custom Cartridge Packaging is the Future of Packaging: A Trend Analysis 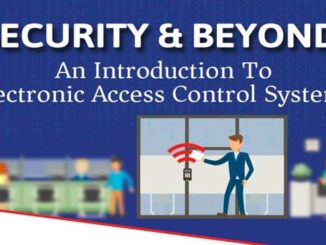 Why Your Business Needs an Electronic Access Control System