Shipping companies invest in ships, boats, and other large vessels. They rent vessels to third-party companies who then use them for different needs. This process of lending the ships is called ship chartering. In international trade, chartering plays a crucial role.

Chartering is available in different forms. In this post, we will illustrate the main two charter types, namely Voyage and Time and the key differences between them.

What is the Charter?

A charter is an agreement made between charter parties to lease. The terms and conditions in the charter agreement cover various clauses and possible issues that can arise while binding all the stakeholders together. Legally such a document is considered to be official but in the case of leasing or hiring a ship, Admiralty Law needs to be considered too.

The first party in the charter agreement is the shipowner. They own the vessel which is part of the agreement. The party that needs the ship is the charterer who may be an individual or an organization.

The ship may be used by the charterer to transport cargo or they may lease the vessel to third-parties.

The shipowner and the ship charterer are connected by a shipbroker. The shipbroker is responsible for binding the agreement between both parties. This type of agreement includes payment instalments, fees, usage regulations, the duration of ship leasing and detailed reports of surveyors regarding the condition of the ship.

There are three types of charters; voyage charter, time charter, and bareboat charter. In this post, we will be discussing voyage and time charter in detail.

Features of a Voyage Charter

For a voyage charter, the vessel is leased for a specific voyage only. The agreement includes the destination port and the ports on the route. If there are any restrictions on the cargo then it will be detailed in the agreement.

The charterer who needs cargo to be shipped takes up the voyage charters. They contact shipbrokers, who contact shipowners to lease out the right vessel. The payment for the trip can be made on a lump-sum basis or per-ton basis.

When a high value cargo is carried it is advisable to use the lump-sum basis of payment. The shipowner must ensure that the carried tonnage cargo is acceptable. This must also include the load of the vessel itself.

In the per-ton basis agreement, the payment for cargo is made on every ton that is transported. This option is generally preferable if the cargo tonnage is low compared to the capacity.

In voyage chartering, it is the responsibility of the shipowner to cover the costs related to the operation, fuel, and employment. They also need to hire the crew members and officers needed for the voyage. They do this by allocating their own team or by approaching intermediaries to recruit seafarers and mariners. The shipowner also has to cover the costs related to loading  and berthing. Owners also need to pay for any used equipment.

The shipowners charge a high price to the charterer to cover these costs. Still, charterers prefer this method for a one-time voyage as the contract term is short.

In brief,  a voyage charter is generally used by the charterer to cover a single voyage. The ports and  route are predetermined. The charterer must take the responsibility for the vessel, while the rest of the costs and duties will be covered by the shipowner.

Features of a Time Charter

Compared to the Voyage charter, time charter is time-bound. Here the charterer can charter the ship from the owner for a pre-decided period and can carry any cargo to any port.

In this arrangement, the charterer enjoys control over the ship but it is the responsibility of the owner to make sure the ship is seaworthy throughout the agreement. To ensure it meets international standards, the shipowner employs marine surveyors who check the ship and make repairs from time to time. If the vessel is found to have  issues  legal action may be taken against the owner.

This is a long term agreement which is decided on a one-time payment called the freight rate. The agreement can last for a few days to a few years. The charterer makes a payment every quarter. The term generally remains the same.

In this type of charter, the charterer is responsible for arranging everything needed. This may include selecting the crew, and paying charges that come as a part of the trip. The charterer must let the owner know about the planned route in advance. Payment for the trip is decided on a per-day basis. If there are delays, there may be penalties. The owner takes care of the maintenance-related expenses while the charterer needs to cover the cost of provisions such as fuel.

Where the vessel takes longer than the predicted time to reach the port due to poor weather conditions, the final time count does not include this extra time. Off-hire also includes the time needed to repair any damages that may happen to the vessel. Certain off-hire hours can be included in the agreement. Any surplus hours will be charged to the charterer.

A time charter involves leasing a vessel for a set period. The charterer will use the vessel and will be charged on a day-to-day basis. The shipowner takes care of the maintenance cost only.

How to Choose the Right Charter?

If the charterers are not experienced then voyage chartering can be tricky as equipment and crew must be managed also.

When a vessel is required in the long term then most experienced chartering firms use time charter. In this case, the charterer simply hire the ship for the journey and gets complete control of the vessel.

If the ship must be booked  for every voyage then a time charter may be best. This way the vessel can be possessed for a longer period through an agreement. The charterer will be free to use it and move the vessel by using their already hired crew.

Another important element is finance. In the case of a voyage charter, the market is considered volatile as there is no certainty you will be able to procure the vessel once your current contract ends. The main reason to choose a voyage charter is to get vessels hired at competitive rates from shipowners.

From the shipowners’ perspective, they like the time charter model as it promises regular financial returns on the chartered vessel for a fixed period. This protects them from the market fluctuations that come with chartering rates. 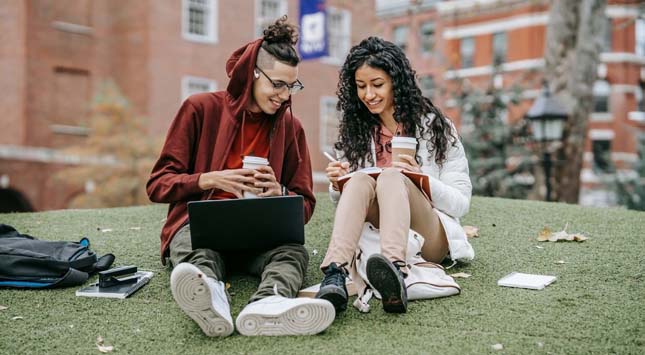 8 Ways to Save Money During College Days Without Losing Fun 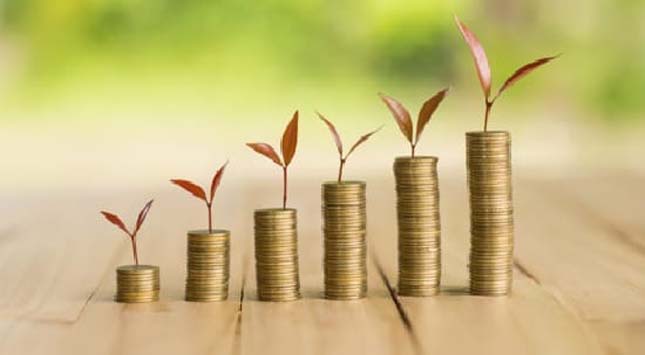 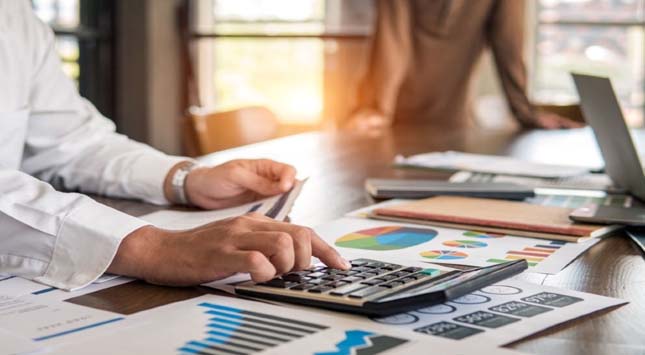 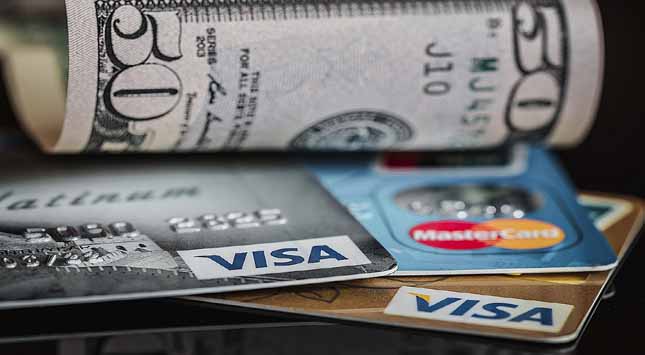 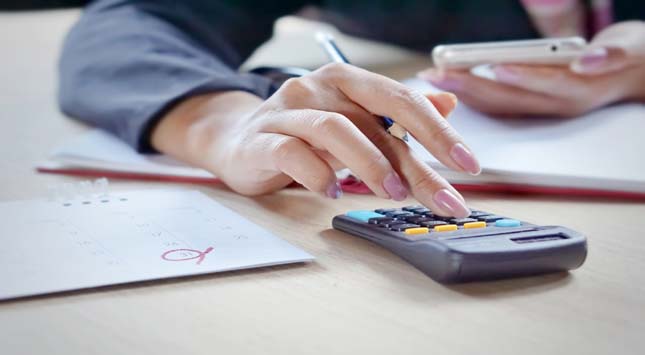 What Types of Insurance Policies Young People Must Have?